First vinyl reissue of the recordings of ‘O’ Level, one of the early bands of maverick pop artisan Ed Ball, also a

member of Teenage Filmstars, Television Personalities and The Times.

Ed Ball has one of the most interesting careers to come out of UK punk, spanning over three decades under

different names and as a solo artist, and touching on pop, punk, new wave, psychedelia and anything else in

Munster Records presents, in a co-release with Discos Alehop!, the first vinyl reissue of the two official singles of British band ‘O’ Level: ‘East Sheen’ (recorded in November 1977 and released on Psycho) and ‘The Malcolm EP’ (recorded in

December 1978 and released by the Kings Road label). This compilation also includes three tracks from February 1979 never released on vinyl before, plus a rawer alternative version of ‘East Sheen’ dating from March 1978.

‘O’ Level was created in 1976 by London guitarist Ed Ball along with two friends from school, the Benett brothers (John on drums and Gerard on bass), who would leave the band in March 1978. That same line-up plus Dan Treacy (another school friend of Ball’s) recorded the first Television Personalities single in 1977, titled ’14th Floor’.

‘O’ Level self-released that same year a first single which included three tracks strongly influenced by punk’s energy (Buzzcocks and Undertones guitars and melody on ‘East Sheen’) and attitude (with ironic comments about fake punks on ‘Pseudo Punk’), but all of as if seen from a distance, outside a decadent scene which had already been absorbed by the establishment. The single also features a sort of homonymous anthem called »O’ Levels’. As a record collector anecdote, there are two versions of the single with different covers, which go for very high prices.

Ed Ball, DIY superhero, returned in late 1978 with four more hits, displaying a sound more oriented towards 60s pop but with the new wave spirit of the time. On this occasion he was accompanied on bass, drums and backing vocals by… himself, Ball played everything! The single, titled ‘The Malcolm EP’, contains a new hit in "homage" to Malcolm McLaren, ‘We Love Malcolm’; a portrait of the scene, ‘Everybody’s On Revolver Tonight’ (where the pseudo punks and part time punks make another appearance); and two tracks with 60s melodies: ‘Leave Me Alone’ (with a very Love-esque chorus) and ‘Stairway To Boredom’ (pure new wave sound).

But Ed Ball’s music career didn’t end with this second single. After recording three more tracks in February 1979 which have never been released on vinyl until now, he continued developing the same strand of wonderful pop through the 80s and 90s with bands such as Teenage Filmstars, Television Personalities, The Times and many more, ending with four records as a solo artist. ‘O’ Level was Ed Ball, a passionate pop artisan who deserves to be rediscovered.

3. I LOVE TO CLEAN MY POLARIS MISSILE

4. DON’T PLAY GOD WITH MY LIFE

Title: (THERE’S A) CLOUD OVER LIVERPOOL

First vinyl reissue of the recordings of Teenage Filmstars, one of the early bands of maverick pop artisan Ed Ball, also a member of ‘O’ Level, Television Personalities and The Times.

Ed Ball has one of the most interesting careers to come out of UK punk, spanning over three decades under different names and as a solo artist, and touching on pop, punk, new wave, psychedelia and anything else in order to create pure pop art.

Munster Records presents, in a co-release with Discos Alehop!, the three official singles of the British band Teenage Film Stars reissued on vinyl for the first time: ‘(There’s A) Cloud Over Liverpool’ (Clockwork Records), ‘The Odd Man Out’ (Wessex Records/Blueprint Records) and ‘I Helped Patrick McGoohan Escape’ (Fab Listening Records).

After self-releasing two records with his band ‘O’ Level, in 1979 Ed Ball continued the path of 60s-influenced new wave pop already present in that band’s ‘The Malcolm EP’ (1978), now under the name Teenage Filmstars. In this new adventure he was accompanied by his school friends Dan Treacy and Joe Foster (both members of Television Personalities). With their help Ball released a first single in September 1979 featuring two songs: the A side is taken by ‘(There’s A) Cloud Over Liverpool’ (a tremendous chorus-song ) and the B side contained ‘Sometimes Good Guys

Don’t Follow Trends’ (a comment on youth culture). The song ‘(There’s A) Cloud Over Liverpool’ received support by John Peel and reached certain fame in the UK and the United States, where it was interpreted as an homage to John Lennon.

June 1980 saw the release of their second single, titled ‘The Odd Man Out’, where Teenage Filmstars offer as the lead track a catchy ska-pop number in the vein of Madness. The other side featured ‘I Apologise’, a beautiful pop melody punctuated by the kind of guitars characteristic of the revival mod bands of the time.

Their last single, from November 1980, included the track from their repertoire with the biggest potential, ‘I Helped Patrick McGoohan Escape’ (re-recorded in 1982 for Ball’s next project, The Times, again along with Dan Treacy), an homage to the actor Patrick Joseph McGoohan, who worked in the late 1960s cult TV series ‘The Prisoner’. The single’s other side features ‘We’re Not Sorry’, a power pop nugget which links them with bands such as The Jam and Merton Parkas (who were mocked on one of the two sleeves of ‘(There’s A) Cloud Over Liverpool’).

This compilation also includes two tracks never released on vinyl until now which were recorded in April 1979, in the style of ‘O’ Level: ‘He’s A Professional’ (antimilitary punk-pop) and the folk-punk anthem ‘The John Peel March’, dedicated to the legendary BBC radio host and great supporter of new bands. This retrospective is completed with a recording session dated in November 1980 which produced three tracks (‘Storybook Beginnings’, ‘Dressing Up For The Cameras’ and ‘The Sun Never Sets’) which further explore the power pop-mod sound that Ed Ball would develop in his next band The Times.

Ed Ball’s music career would continue into the 1980s and 90s in bands such as Television Personalities (until 1985), The Times (until 1999) and many more projects, including four albums as a solo artist.

1. (THERE’S A) CLOUD OVER LIVERPOOL

2. DRESSING UP FOR THE CAMERAS

The second and last studio album by this English band, originally released in 1987, contained 14 psych-jangle-fuzz-pop hits with 60s/garage/folk influences which didn’t fit in any music scene at the time. File next to The Dentists, The Count Five, TV Personalities, 13th Floor Elevators, The Monochrome Set… but The Sting-Rays were completely unique.

2. Hopelessness Of The Human Race

1. The Burden Of Dreams

4. The Big Tide Will Turn

Limited to 222 copies in black vinyl with postcard. Numbered.
Contains the studio recording of their lost 1969 track "El Mercenario" plus a superb 2013 live rendition of the same track.

SOME OTHER RELEASES AVAILABLE – CHECK THE GROOVIERECORDS WEB STORE 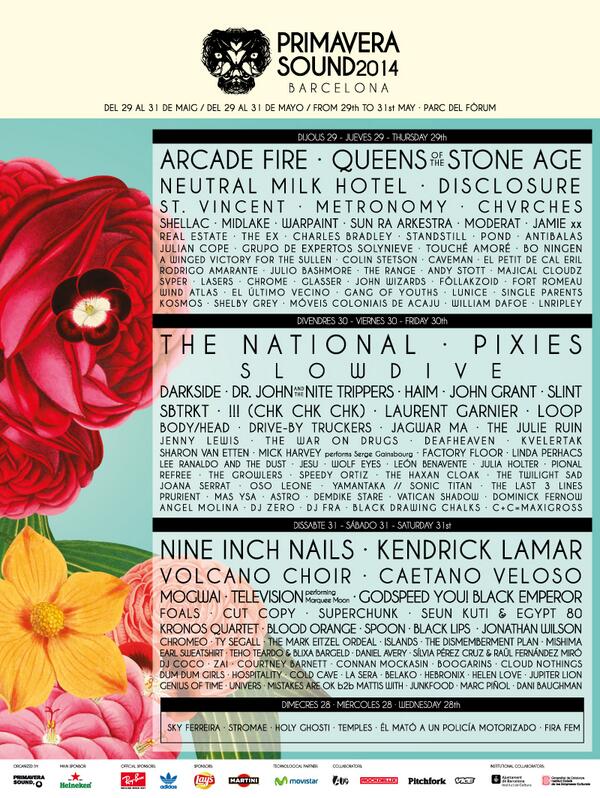